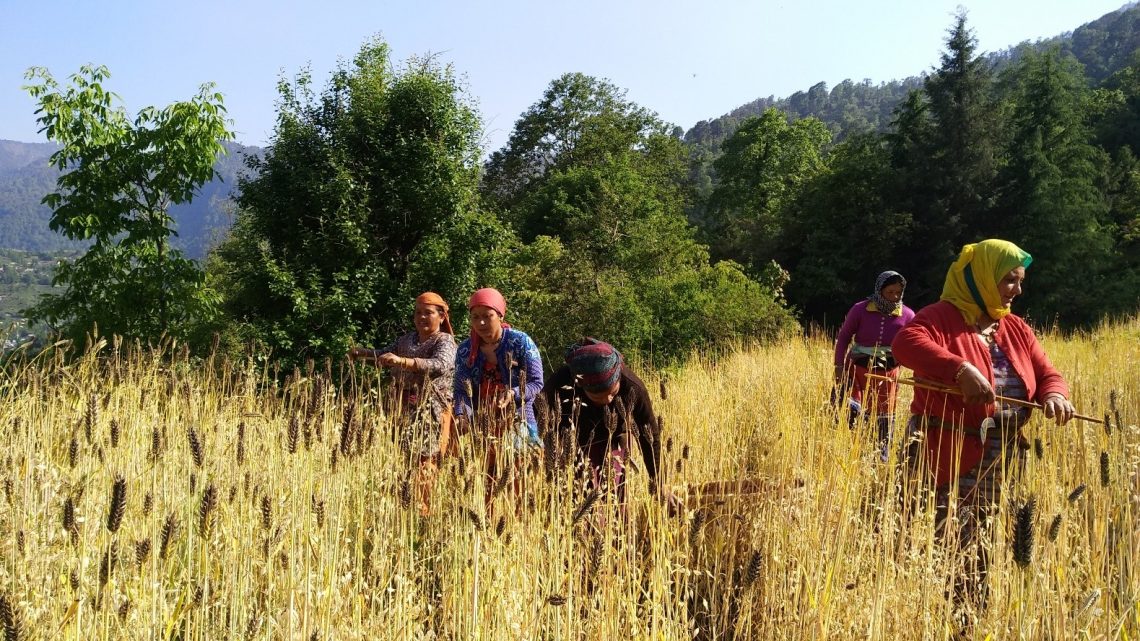 The daughter of a farming family looks back with nostalgia and pride, at the disappearance and return of barley, the king of grains in Munsiari, Uttarakhand

When I think of barley, I think of the first rays of the morning sun behind the Panchachuli peaks, gently catching the dew drops on the stalks. I think of the white snowflakes on the lush green fields.

When the ripening ears of barley sway in the breeze across our stepped mountain fields, I often think they are swaying together in a duska, our mountain folk dance.

As a child, on Basant Panchami (the beginning of spring), I would run to the fields, pull out shiny green stalks and leaves of barley, and tuck them behind my ears. It was auspicious, people said. It marked the beginning of the agricultural season, but before ploughing the fields, we fed a huge ball of barley dough to the bullocks.

When I grew up and set up my home, I was so taken up by the idea of growing barley that I continued to sow seeds each year – by the side of my small garden plot, at any vacant spots, even in my flower pots!

My mother tells me that when she got married and first came to Sarmoli – the village I grew up in – they would eat rotis made from barley flour. Back then, barley was grown all across the villages of Munsiari.

That changed in 1972 when roads came to Munsiari. The bazaar grew. People started taking up work other than agriculture. Earning money allowed them to buy wheat from the ration shops, which was easier than growing their own grain*.

Sarmoli, located close to the Munsiari bazaar, witnessed a drop in agriculture too. In fact, of the three types of barley that were grown in the region – white, black and khaddar – the last one completely disappeared from our valley! Aans bhakaar – large wooden boxes built into the house to store grains – disappeared too. Steel trunks and reused large plastic bags replaced them.

The scale at which barley is grown has changed over the years. It is now mostly grown in our region as nutritious green fodder for the cattle. The flour of roasted barley is fed to a milking cow to make the milk thicker.

But even today, barley holds a sacred place in our culture and everyday lives. We use barley grains along with sesame seeds in our havan pooja (prayer fire). On basant panchami, we pay our respect to the standing barley crop and tuck green leaves behind our ears. On rishi panchami, the doorway of each house is blessed with the dehali bali, in which barley stalks along with various seeds, including akshat (rice), chandan (sandalwood), pithag (vermillion) and flowers are stuck onto a pat of cow dung in the centre of the doorframe. Black barley is still used as a medicine to cure a headache. It is soaked in water, and the mixture is applied to the aching head.

The bhotiya people of our valley use barley to make jan (a tasty and nutritious local beer) and offer it to the dead in a ceremony called pitra poojan. When a person dies, balls made from barley flour are offered to Yamdoot when performing the last rites. For the ten days that the dead person is mourned, barley is used instead of incense sticks to appease the spirit of the dead person.

Clearly, barley has a place in our lives from birth to death. It is for this reason that we consider barley the king of all grains. Since the past few years, I’ve begun to notice that each October, just after the potato crop is pulled out of the earth, barley is being sown immediately after. Maybe with the growing awareness of its usefulness, people from my village are once again growing more barley.

As for me, even though I was born in a farming family, I’ve never yet tasted a barley roti. I’m now determined to make and eat them, and share them with my friends too!

*The process of harvesting barley and making barley flour

Compared to wheat, harvesting barley and making barely flour is a labour-intensive process. Sowing of barley starts in October, just after potato crops are pulled out. The winter snow seems to bury the tiny, tender barley leaves, but by January, the snow melts and the sutal (barley stalks) stands strong, up to a foot-and-a-half tall! In another 2 months, barley ears begin to appear. Finally, by May, barley is ready to be harvested.

Barley is harvested using sakyart – sticks made of ringal (mountain bamboo) – to catch 10-12 ears of barley between them and yank them off their stalks. A few women move across barley fields harvesting the stock and a few others pick the remaining ears off the stalks with their hands – a technique called hathiyatae. They dry the harvested barley in the sun for 4-5 days, then beat it using a stick, called sulyaat, till the seeds separate fully. To separate seeds from the husk, two people use a large sheet to create a strong breeze so that the husk is blown away. Another person uses a suppoo (winnower) to gently pour threshed barley to the ground. Finally, the seeds are dried in the sun for 4-5 days to remove the remaining moisture.

To make barley flour, the seeds are first sprinkled with water to be able to remove the outer covering by pounding. It is said that the barley grain has 7 covering layers. If any layer remains on the grain when making flour,the layer is said to stick in the throat while eating the roti. That’s why it is not as easy as using wheat. 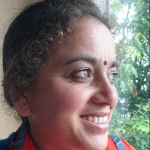 Rekha Rautela has been running her homestay in Sarmoli since 2004 and is also a sought after bird guide in Uttarakhand. She is presently an elected panch of her village Van Panchayat (a member of the Forest Council). Down to earth with a keen wit and intellect, Rekha stands tall and holds her own in society at large. She is a leading member of the women’s collective Maati and has emerged as a strong and respected voice in the valley. Born into a farming family and helping with the agricultural chores, it is only now after having raised her 4 kids that she herself has become a keen farmer. 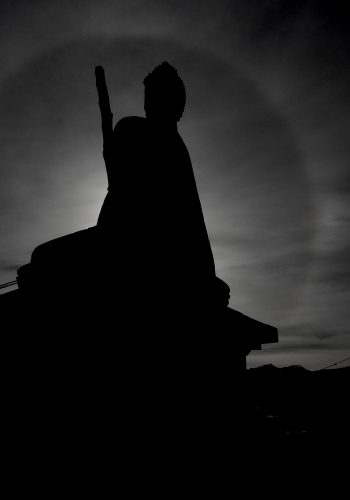 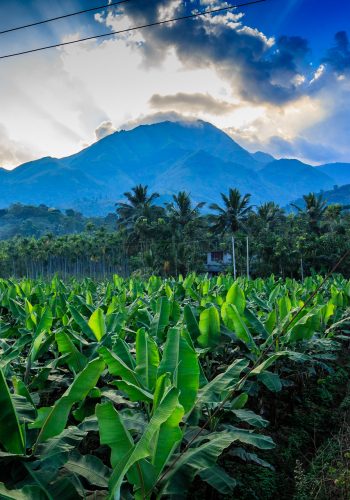