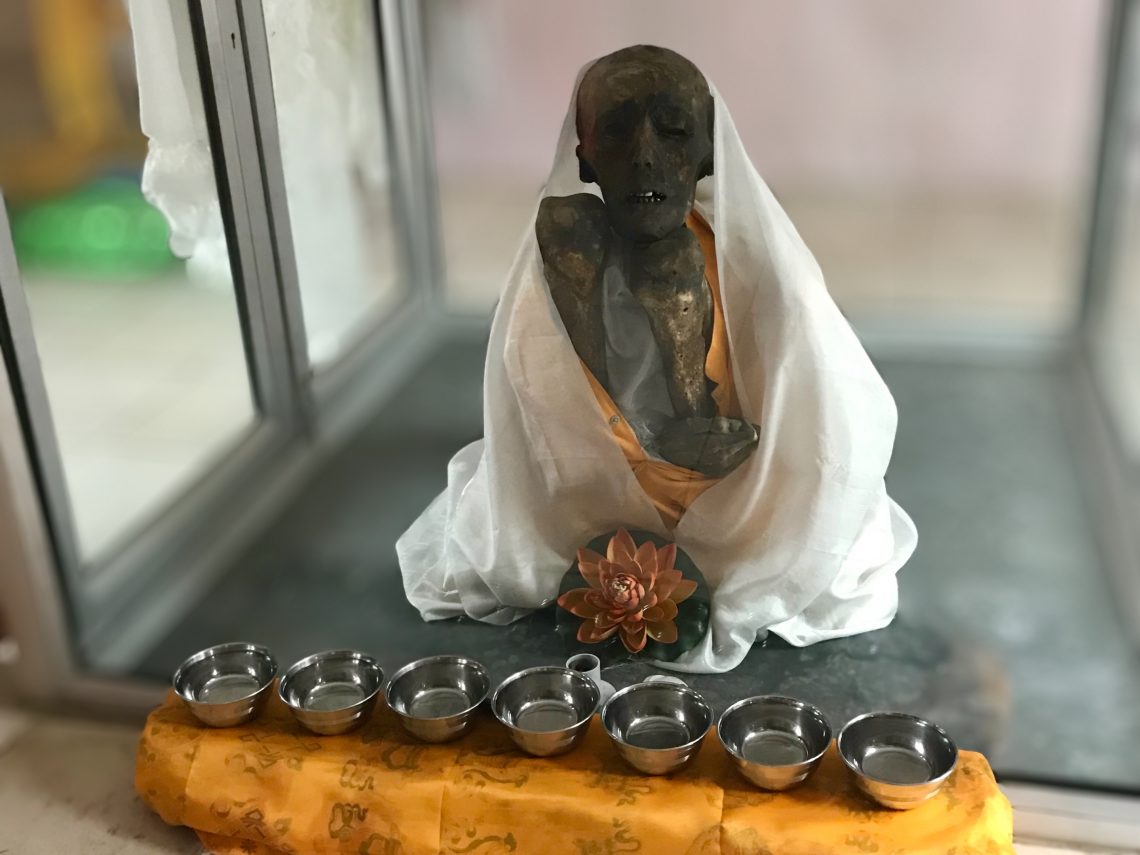 550 years ago, an enlightened monk promised to always protect the mountain village of Giu in Spiti. His blood, hair and nails are evidence that he still does!

The high altitude mountain village of Giu needs no introduction. It is well-known worldwide, for an ancient mystery that no one has been able to solve yet. We know it locally as Lama Kambo. In the rest of India, it is called “the mummy”, as Giu village is famous for the story of the Giu mummy!

Flanked by Tibet to the east and Ladakh to the north, Giu is surrounded by snow-laden peaks in the Trans-Himalayan region of Spiti and is known for the story of the Spiti valley mummy. Home to roughly 250 people, it remained cut off from road access until recent years.

I grew up in the village of Demul in Spiti, and since childhood, enjoyed sitting with the village elders, listening to and learning from them about ancestral stories. I would note down the day’s happenings in my diary so I could share it with my own children one day! I was lucky to visit Giu with my father and many times after that, and learn about the extraordinary story of the mummy of Giu from our local friends.

In the 14th century, an extraordinary child was born in Giu. He was named Sangha Tenzin. He mastered the local Bhoti language, and went on to excel in every field of study. Thereafter, he embarked on the path of Buddhism, giving up all worldly pleasures to become a lama (monk). He spent years deep in meditation in a cave, ultimately gaining enlightenment.

Back then, Giu was a happy place but the surrounding mountains were home to demons who constantly harassed its people. They put a curse on the entire village. No one could figure out how to get rid of the curse, so the elders suggested that the problem be taken to Lama Sangha Tenzin. The lama agreed to help, and asked the village to wait for an opportune time. He spent the next few years engaged in sacred mantra chanting and tantric practices.

Human beings have been stuck in the cycle of birth and death since the beginning of time, but the lama was able to break out of it. He gained the skill to take control of any kind of evil power. Finally came the day the people of Giu had been waiting for since many years.

On the night of the full moon, the lama destroyed the demons. He reassured the people that as and when the need arose in the future, he would continue to protect the village.

He expressed a wish for three stupas to be constructed atop his cave, so that people could view them as a symbol of good triumphing over evil. The village residents granted his wish in gratitude.

As hundreds of years passed, people gradually forgot about the lama and his cave. But in 1975, an earthquake caused destruction in the entire Himalayan region, also destroying the lama’s stupas.

Given that the Tibetan border is not far, Indian soldiers stationed in the area began road construction in and around the village of Giu. During the construction, one of the broken stupas was discovered. As the rubble was being cleared, a worker’s equipment hit a skull, out of which blood started to flow.

People first thought it was the head of a dead calf. But as the workers and soldiers began pulling out the skull, their amazement grew. When they pulled it out entirely, they were in a state of shock and awe, for the Giu mummy had been unearthed!

When the news was relayed to the Indian government, an investigation team was sent to Giu. They confirmed that the Giu mummy dated back to the 14th century. It was 550 years old! What was really astonishing is that the hair and nails of the mummy continued to grow.

The people of Giu consulted their local Rinpoche (Buddhist spiritual leader) and deity, and learned that the mummy was none other than their beloved protector Lama Sangha Tenzin! The blood, hair and nails are evidence that his soul is still alive and continues to reside within his body.

As the news spread, Giu became famous overnight. The residents of Giu requested the Indian and Tibetan border police for custody of the mummy, so that a temple could be constructed in the lama’s honor. Their request was granted and today, visitors from around the world come to Giu to pay their respects and learn about this unsolved mystery of the Giu mummy.

Lama Kambo continues to meditate in the seated posture, keeping his promise to guard the village. 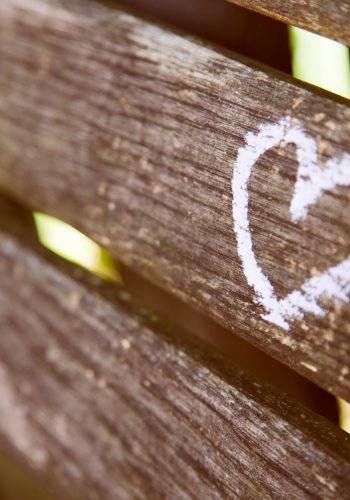