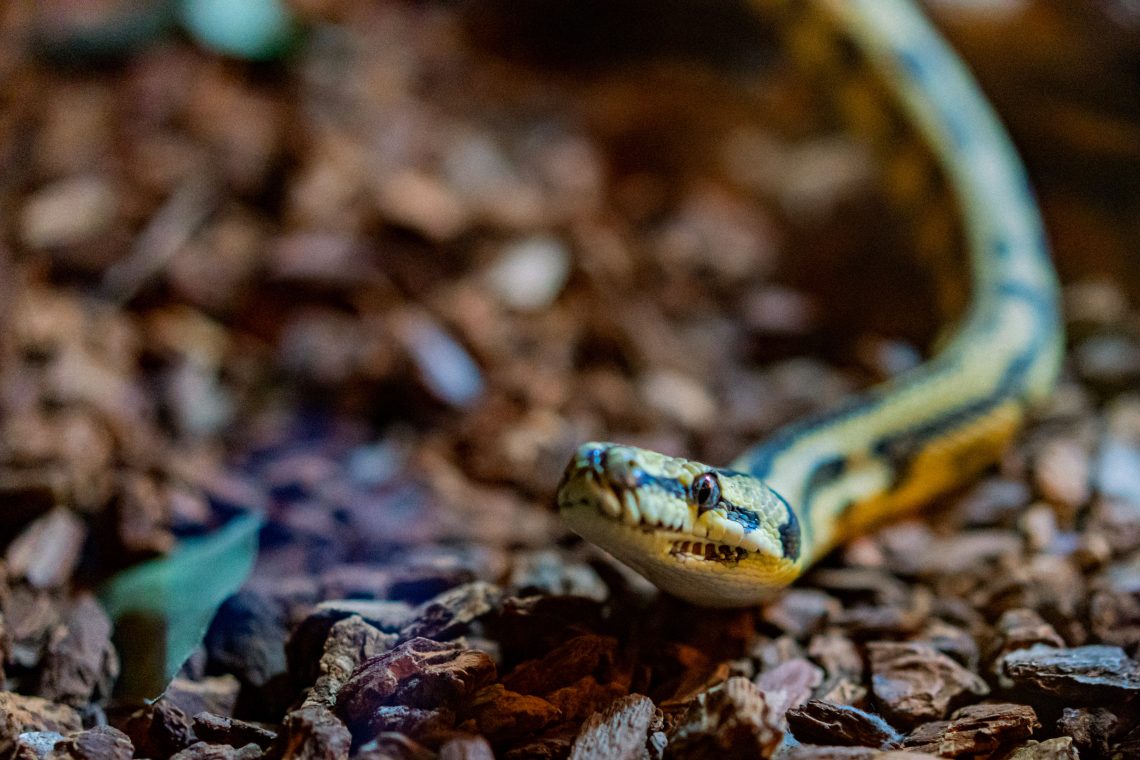 See a video snippet of this story in Gujarati / Dangi

It was an afternoon unlike any other. After completing our everyday work at our farm, my wife and I headed to the forest adjoining our village – Baradpani – to forage for wild vegetables.  We had reached midway, when we saw a King Cobra blocking our path! We felt as if it was staring at us and stopping us from going any further.

Snake sightings are not unusual in our village. We often see snakes in and around our farms. Our ancestors have worshipped nature and its creations for a long time, including the Naag Devta (the Snake God). So we didn’t get scared and didn’t want to hurt the cobra either. We just tried to shoo it away by throwing small pebbles in its direction. Usually, that is enough to make a snake go away, but the cobra wouldn’t budge! It was very unusual, and we couldn’t help but wonder why it wasn’t moving out of our way.

We, the Dang people, believe that snakes can sense danger. We wondered if there was some danger lurking ahead, but we needed to get vegetables from the forest. So we bowed to the cobra and took a different path towards the forest. When we finally reached, we began foraging for vegetables near a waterfall that was surrounded by big rocks and small caves. We chatted as we walked in search of vegetables, oblivious to the likelihood of any danger.

Suddenly, we heard the unmistakably loud roar of a leopard somewhere nearby. We didn’t see the leopard, but it must have seen us or heard our voices; it probably roared to protect itself. Fearing that it might attack us, we both ran back to a safer place.

That’s when we realized that Naag Devta – the cobra – had tried to stop us from going into the forest that day! It was perhaps warning us of the danger ahead, which we had chosen to ignore.

I grew up in the hilly forest terrain of Baradpani village in the Dang district in the southern part of Gujarat. Here we consider the Surya Dev (Sun God), Chandra Dev (Moon God), Naag Devta, Bagh Devta (Tiger God) and other natural creations sacred.

In fact, such is the importance of Naag Devta in this area that the well-known hill station, Saputara, just a few kilometres away from my village, has been named after the snake deity. Saputara is the only hill station in the Dang district and all of Gujarat, situated close to the Maharashtra border at a height of about 1000 metres above sea level.

Winter temperatures here drop to 3-5 degrees Celsius, creating chilly, misty mornings. In monsoon, it is covered with different shades of green. Rice, wheat, millets, lentils, soybeans, etc. are cultivated here. When we go to Saputara, we forget our troubles and savor the beauty of this place.

When I was a child, I heard from our elders, there was a small village named Thaana in this region. Previously, Thaana was part of the state of Maharashtra. The River Sarp Ganga flowed through the village, and one day, a group of 5-6 King Cobras slithered along the banks of the river. One of the snakes stopped over a stone, and it is believed that an impression of the snake was created on that stone. It is that impression (Saap Utaara = impression of a snake) that the village became named after. Time went on, and the name “Saap Utaara” got distorted to Saputara!

The stone where the snake left an impression is our shrine. On the day of Naag Panchami, one of the oldest festivals in our community, the Dang people make small idols of snakes using the soil in their fields. In Saputara and other parts of Dang, snakes are worshipped because they are regarded as the embodiment of the deity Shiva. This is an ancient tribal ritual that dates back centuries.

There are many varieties of snakes still found in and around Saputara, including rat snakes, pit vipers and cobras. When a snake is spotted, an official at the local zoo is informed, who carefully catches the reptile and releases it in the jungle. However, fear of snakes has been growing in Saputara. When a snake accidentally enters a house, sometimes it is killed mercilessly.

The Dang community has traditionally worshipped snakes and therefore never hurt them. Unfortunately, these days, the value of snakes in our lives isn’t shared as much as before. Neither the listeners nor the storytellers are interested. Due to this lack of awareness, some people are very scared if they see a snake. They believe that if a snake sees you once, it will come to your home to kill you!

In an effort to eliminate this fear from the minds of people, Grassroutes conducted some trainings about the different types of venomous and non-venomous snakes in the region, and the need to protect them. I attended the training and use my learning from it to spread awareness among tourists visiting this area.

Personally, I feel that the snake is our friend. It safeguards our crops by hunting rats, its favorite food! And in situations of adversity, it shows up to protect us, like that day in the forest. In turn, we are responsible for protecting it.

See a video snippet of this story 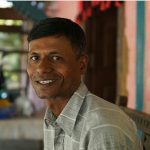 Bhaskar Narayan Dalvi hails from Baradpani village in Gujarat, and is a member of the indigenous Dang tribe. He holds a Bachelor’s degree in Arts. He is the head guide and supervisor for a rural tourism project in Baradpani village. He is also a farmer, specializing in cultivation of mushrooms and making of lemongrass tea bags.