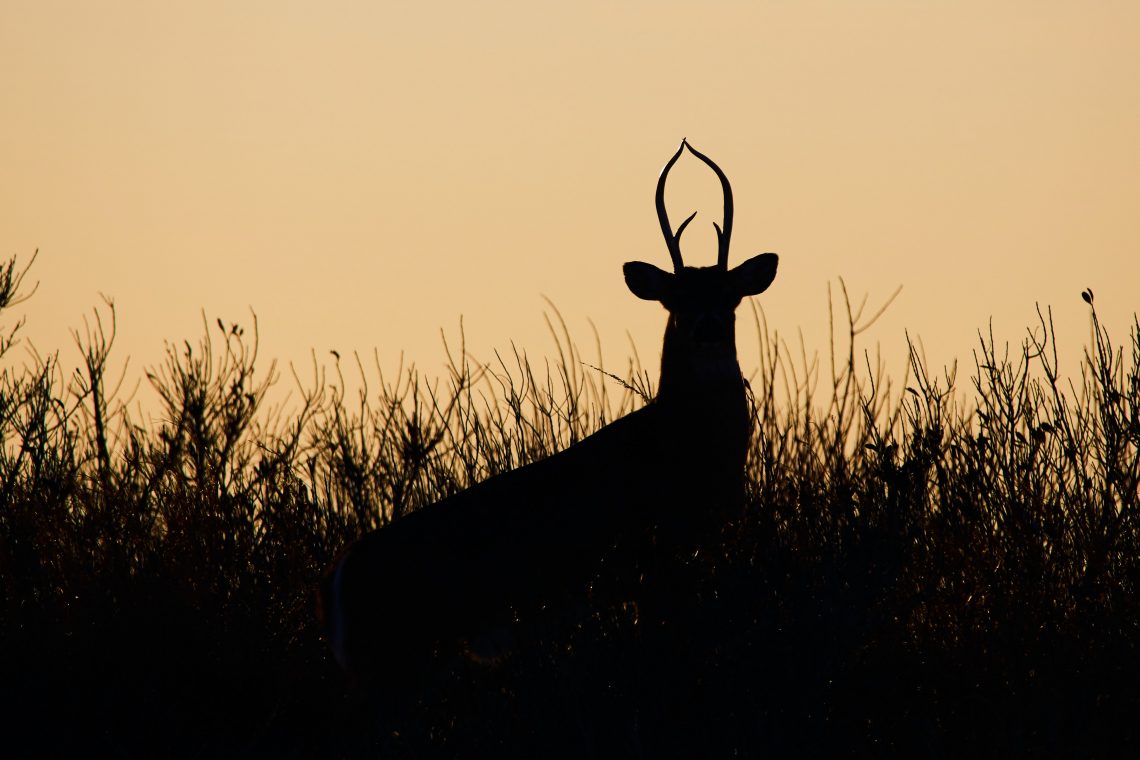 A student from Kullu shares how Himachali children celebrate “Haran” – featuring deer, music and long walks in the dark – during the renowned Kullu Dussehra festival

“Come out of your homes! There’s a deer dancing at your door!”

The Kullu region in Himachal Pradesh comes alive with these words and the beats of drums – dhol and nagada – as children roam about the mountain villages, loudly singing songs, like this one, in full gusto to celebrate their favorite event – Haran. A part of the famous week-long Kullu Dussehra festival that symbolizes victory of good over evil, Haran is primarily an event celebrated by Himachali kids. The pure joy of it however, manages to draw participation from the elders too!

I was 9 years old when I first attended Haran. It took a bit of an effort to convince my protective mother who was against the idea of me participating in it. She relented only when a few of my other friends from the village said they would join me. I never missed any opportunity to attend the celebration thereafter.

The village folks say that Haran has its origin in the Hindu epic, Ramayana. They believe that prior to his exile to the forest, Lord Ram took out the form of Haran – a costume that mimicked the deer form – to take his wife Sita to the forest in a disguised form.

Kids in the village decorate the Haran (deer) costume before taking it out in the village. They make antlers from maize stems and decorate them with flowers, adorn the Haran with Kulluvi Pattu (shawls woven in a handloom) and wrap a white stole around it, make garlands – mostly of marigold – and place those around the neck of the Haran. Two kids then wear the costume – the kid in the front stands, while the one behind stoops. Together, they dance in tandem to the rhythm of various local percussion instruments. Seeing the Haran dance, the other kids dance and sing in unison in excitement as the Haran is taken around to every village house. Kids in the group take turns to become Haran, changing after every 2-3 houses.

Haran is taken out only during the night, never during the day. Yet, the love for the dance of the Haran makes the children happily agree to walk in the dark. I am afraid of the dark, so when I used to participate in the celebration, the elders would make sure that I was positioned in the middle of the group. One night during Haran, while walking through the fields, I fell down as I was inside the deer costume. The kid in standing front of me fell down with me too! All the other kids burst into laughter. We quickly got up and started dancing in a funny way to make the others laugh even more. It was quite a sight!

Haran is taken from village to village on all seven days of Kullu Dussehra. Kids get a vacations from school during all the seven days. They don’t participate with as much enthusiasm in Dussehra festivities as they do in the Haran celebration. The age group of the participants is mostly 9 to 16. Each day, two villages are chosen for the procession, which covers a distance of about 5 km. It starts at about 6 in the evening and lasts until 10 in the night. Elderly folks accompany the kids most of the times to ensure safety of the kids. The Haran procession goes to each and every home in a village and when it the deer dances outside a home, its residents give grains such as maize and wheat along with coins to the kids. Some people also throw walnuts, and the kids are happy to catch those.

Sometimes when the weather gets too cold, the participants take a break on the way, start a fire and dance around it. It not only helps them feel warm, but they thoroughly enjoy it too. To avoid having to walk long distances on a hungry stomach, they take rotis or apples with them so they can eat them along the way when hungry.

I too used to take rotis and sabzi (cooked vegetables) since we used to take the Haran to distant villages. When I’d feel hungry, I would take out my food, as did all the other children, and we would eat together. One day in my excitement, I went out with the Haran without eating my meal and also forgot to take any rotis with me. That day, when I started feeling hungry, some of us stole walnuts and apples from people and ate those!

On the last day – the 7th day – of Kullu Dusshera, the Haran is brought to our village where kids dance, enact plays and have fun standing alongside the Haran. We sell the grains collected from people’s homes during the first 6 days of the festival. We then donate the money collected from the sales to organize a community feast where everyone from the village is invited – especially the participants of Haran. After the community feast, everyone returns to their homes, only to wait eagerly for the next year’s Kullu Dussehra festival.

Everyone in the village loves and looks forward to Haran. It feels as if an immensely entertaining play is being enacted for you. I hope this long passed-down tradition, that has survived many generations in my village, will continue to brighten up our lives every year with drum beats and the dancing deer! 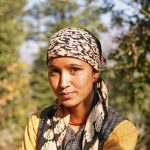 Kanika is a 19-year-old student from the Bihar village in the Banjar Tehsil of Kullu district in Himachal Pradesh. A daughter of a farmer couple, Kanika has 3 sisters and a brother. She is studying Arts at Banjar college with Hindi as the main subject. She loves to read stories about culture. A nature lover, Kanika also enjoys going for treks every once in a while. Kanika loves to teach children and she aspires to be a school teacher. 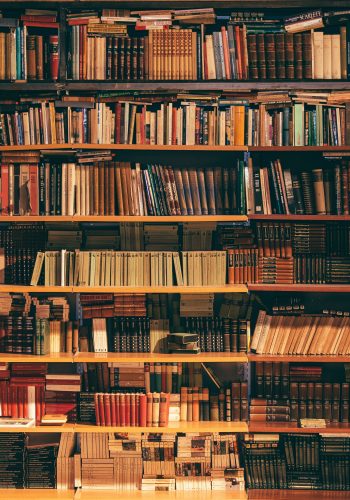 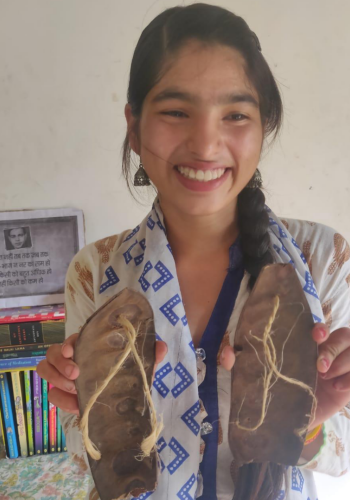