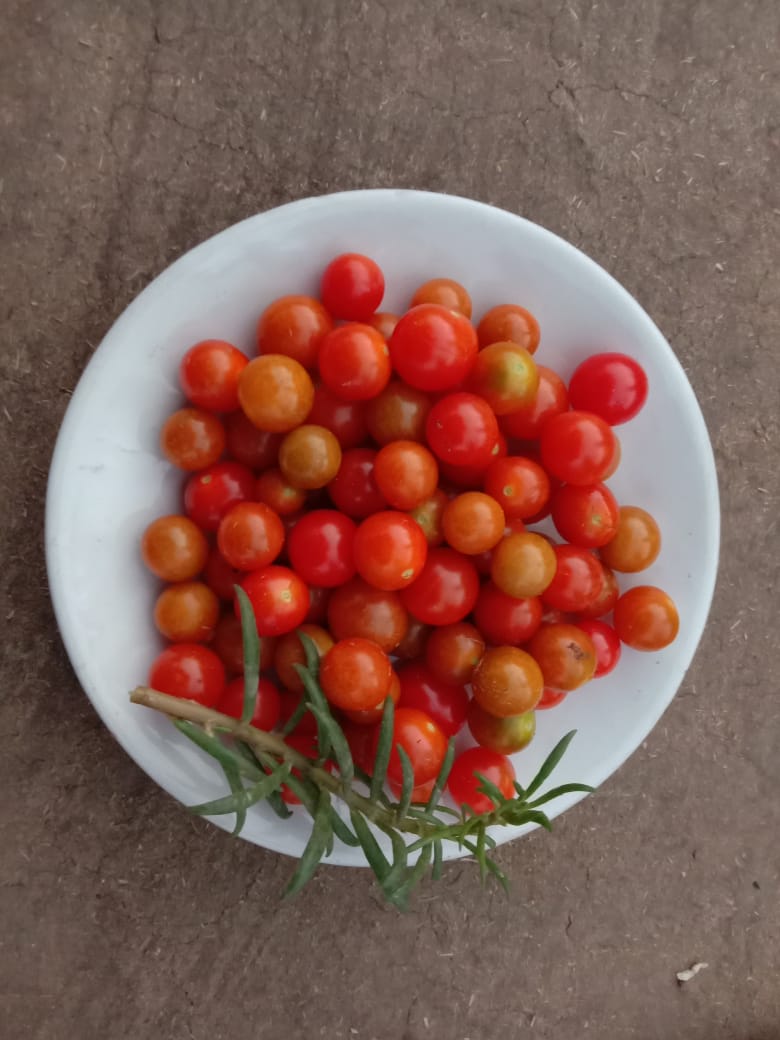 A biodiversity enthusiast from Maharashtra’s Khadki Budruk village reminisces about a wild fruit that defined his childhood – and why it has been fast disappearing.

When I was in class seven or eight, my friends Maruti, Tanaji, Kalu and I would plan forest picnics on the Mula River during our Diwali holidays. We would forage for ran tambate – wild tomatoes (lycopersicon esculentum) – to make khichdi rice. Back then, it was difficult to get potatoes and eggplants, but we managed to find rice, dal (lentils), salt, chilli and masala (spices) quite easily.

Each of us would pick the wild tomatoes, as many fit into our small hands, and carry them along to put in the khichdi rice. Everyone would do their job responsibly on reaching the river. Someone made a fire and lit it, someone collected firewood, someone cut tomatoes. Once the khichdi rice was cooked and ready, we would take a dip in the cooling waters of the river. After the refreshing bath, one of us would pick the leaves of the saddya plant or the chandya leaves, and wash and clean them. Those large leaves would serve as a plate for the khichdi rice. Any leftover tomatoes became a salad on the side.

Tired and hungry from swimming in the river, we feasted on the fresh khichdi rice made from wild tomatoes, which tasted tangy and delicious, and filled our stomachs well. We’d plan for such a forest picnic every four – eight days!

I grew up in a small village called Khadaki Budruk – so called because our elders believed it was the first village to be situated among huge rocks (khadak means rock in Marathi, and budruk, the earliest). Ours is a village of artists, and our bharud skills – the art of presenting moral and religious philosophy through songs and dialogue as a form of entertainment – are still known across Maharashtra! But life hasn’t always been easy.

Recalling the drought of 1972, my late uncle Ranya Ba (Baba), a farmer and shepherd, used to say: “Due to poverty, we had no access to the market. There was no work for the hands, and there was no wage. We had to eat whatever vegetables we could find in the forest. At that time, I had eaten only bhaji (vegetable preparation) of wild tomatoes with salt and chilli for 3 continuous days! Today’s children will never eat that.” His eyes would water as he said this. Out of nostalgia, he would eat dry bhaji of wild tomatoes with bhakri (flatbread made of rice) at least once a year.

Over time, these wild tomatoes, which grow naturally in the wild and are smaller in size than the tomatoes found in the market, have become rarer to find. Back in the day, they were one of the most important varieties of wild crops, found in the wasteland area in the vicinity of the village, as well as in forests and fields. Now, some people plant them in their kitchen garden.

The wild tomato plant is a creeper and spreads on the ground. In some places, it grows as a parasite on another plant. Their vines are about 12-15 feet long, and spread well if good soil and water are available. The girth of the trunk is 4-6 cm, the circumference of the main vine 3-4 cm, the branches 1-1.5 feet long and the leaves can grow up to 3 cm in length. The leaves are green in colour and their backs have fine white hair. The small flowers blossom in striking yellow color. The plant has little green round fruits. When ripe, the fruits turn red. The fruit has fine yellow seeds like market tomatoes. Fruits begin to ripen in November-December. When picking the fruit, a little green colour of the plant comes on the hand.

Since I moved away for work from my village, I haven’t had the opportunity to eat wild tomatoes again. But thinking of them makes me nostalgic of my childhood. Children in my village still love to eat these, either with salt, or by extracting the juice from the fruit and adding sugar to it. Wild tomatoes also have medicinal value.

It is believed that when someone falls sick and loses their appetite, a ripe wild tomato topped with salt can help revive his sense of taste. When a person catches fever, the juice of the wild tomato helps reduce the body temperature. It also works as a digestive and mouth freshener! However, according to the village elders and experts, the wild tomato fruits should not be eaten on an empty stomach or in large quantities as they may cause a stomach ache. People with kidney stones should avoid or eat less of this fruit.

Back when there no toys available in our village, children would use wild tomatoes in games too. The raw green fruits were used as marbles. Ripe fruits were used to color each other’s clothes for fun. 10-15 years ago, small children would mock sell these fruits while playing the “shop-shop” game. They would buy and sell these fruits using nirgudi leaves as fake money. Unfortunately today, the game has been forgotten.

I always remind the youngest boy in my family about the good times we had playing with the wild tomato, and encourage his friends to play with its natural color. I haven’t told them about our picnics by the river though. That is a memory I reminisce only with my childhood friends!

I don’t know if this variety of wild tomato is available in other parts of India and the world, but I have spotted it in other villages in Maharashtra. What concerns me is that this wild variety has been on the decline. People tend to uproot and destroy its plants when building their houses, unaware that many small animals rely on it and in times of adversity, we too can sustain ourselves on it. The lack of awareness in the younger generation can be offset by encouraging them to document details of wild tomatoes and other indigenous plants in the biodiversity register and helping in its conservation.

Nature has created many wild treasures. Some give us fruits and flowers, some provide tubers, some are used in medicines, some provide fragrance, some provide shade and some provide happiness. The tomatoes grown widely to be sold in the market may be cheap and easily available, but the ran wanwala – that which nature gives us for free – must be remembered and conserved too. 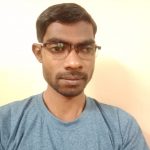 Balu grew up in Khadaki Budruk village in rural Maharashtra, where he now works as a senior assistant the Watershed Organisation Trust. He has worked with the People's Biodiversity Register in Maharashtra, Madhya Pradesh and Jharkhand, to raise awareness about the local biodiversity among the residents of these states. He has a keen interest in environment conservation, as well as in visiting and learning about biodiversity hotspots. He also enjoys spending time with younger generations and sharing his knowledge. 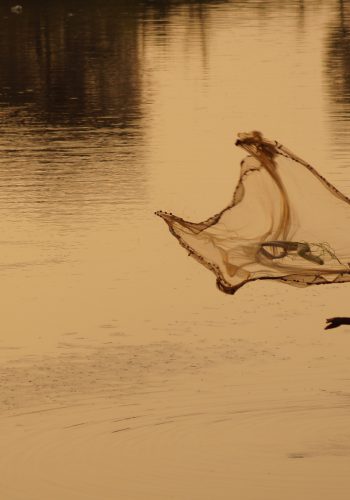 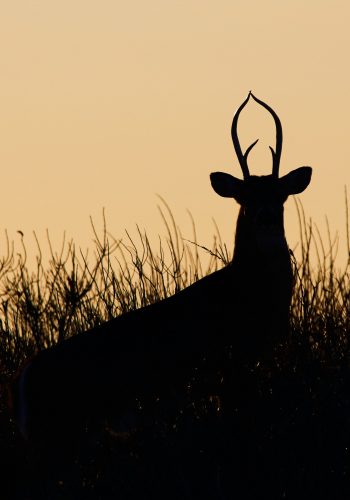 A Himachali Festival Where a Deer Dances at Every Door