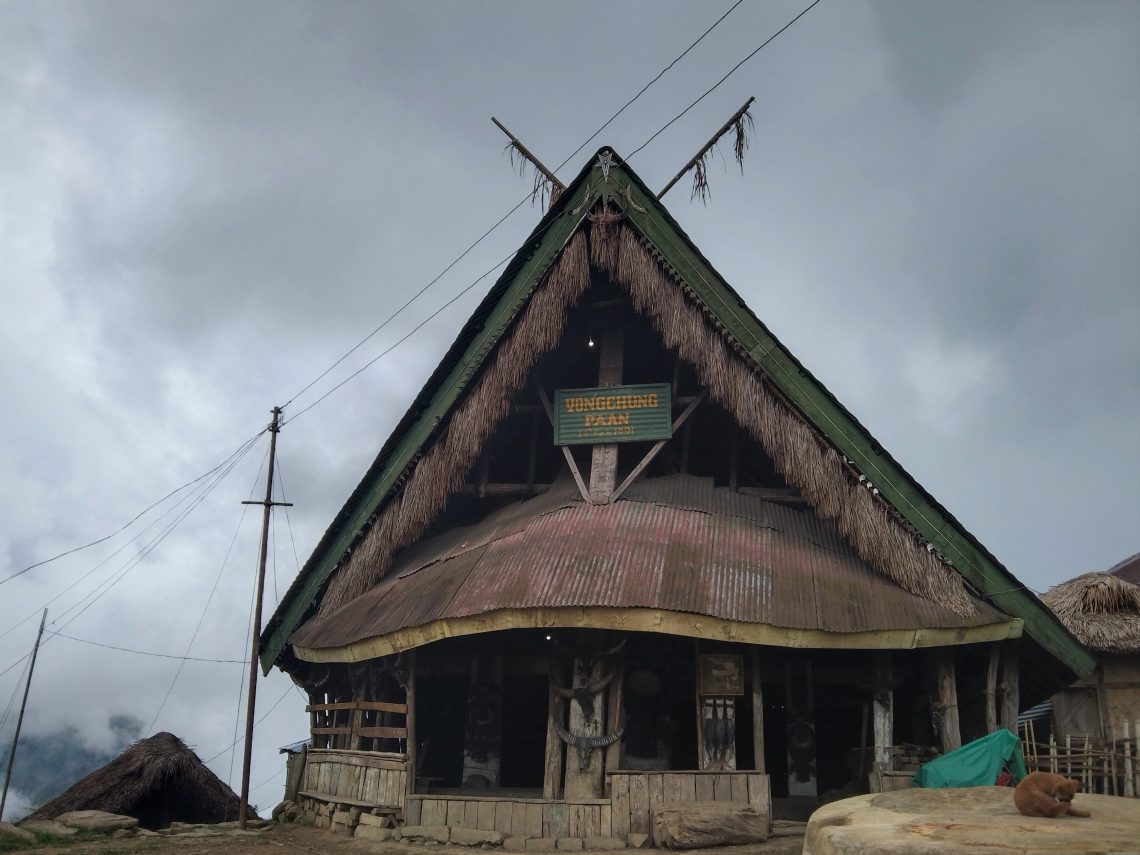 An educator from Nagaland’s Konyak Naga tribe, the last headhunting tribe in India, reminisces about the Morung – an age-old Naga institution where young unmarried men are introduced to their tribe’s history, social systems and more.

Story by B John Khangnyu

Nagaland (loosely translated as “land of the Nagas”) is home to the Naga population, an indigenous community that has inhabited the region for centuries. I belong to this community, and I live in a village called Shinnyu. Our community is believed to have Mongol roots, and this is evident from our customs, traditions, dialects and practices.

I belong to the Konyak Naga tribe, the largest tribe in the region, hailing from the easternmost part of India, close to the Myanmar border. Konyak Nagas speak a variety of dialects, and the word “Konyak” itself has many meanings, one of which is derived from “Khunyak,” meaning “man.”

Konyak Nagas are regarded as the last head hunting tribe in India. A Konyak man who beheaded his enemy was regarded as a respected warrior in his village. However, the practice itself has faded into obsolescence. In fact, this practice of head hunting may be the reason outsiders didn’t mingle with our community. The British declared head hunting an illegal practice. They openly disparaged our customs and traditions that caused subsequent generations to drift away.

Another Konyak Naga practice that is disappearing is that of the Morung. The Morung is a social institution where unmarried Naga men come to learn about the tribe’s customs and traditions. Naga elders orally impart to young men knowledge about tribal dialects, religious practices, folk music and songs, wood carving, blacksmithing, bamboo weaving, and more.

Previously, young Naga men also learned head hunting techniques at the Morung. Konyak Naga culture has a clear demarcation of responsibilities based on gender. Men are tasked with hunting, protection and related activities, while women attend to the home, farms, family and children. Young men learn about their unique role and responsibilities at the Morung, and that’s the reason women do not enter the physical Morung space.

In my village, the Morung was the largest building after the local church. My father took me to the Morung when I was a baby, and I have memories of playing around there as a child. I studied at a village school until tenth grade. I was busy with books, games, family and village activities, so I didn’t spend a lot of time at the Morung. But we enjoyed our leisure activities there, like the beating of log drums, learning folks songs, and listening to stories and advice from tribal elders.

During the Konyak festival of Aoleang, village elders decorate the Morung with bamboo and palm shoots, and beat log drums inside the building. Men sing and dance within the Morung while women celebrate outside.

Naga tradition provides clear guidelines on the design and construction of the Morung. Usually it is built on a hilltop (or a vantage point) that affords the ability to be seen from all directions. The physical structure is built from cane, thatched palm leaves, bamboo and wood. The size of Morung depends on the number of the houses in the village.

In my own village, the Morung measures 60 feet by 20 feet, and it can accommodate up to 80 people. Men and women of the village volunteer their time and expertise toward building the structure. It’s often decorated with wood carvings and animal/bird skulls, and in the past, human skulls (from defeated enemies) were also hung outside the Morung. The building contains a toilet and dormitory for residents. In previous years, young men spent the night at Morung guarding the village from enemies.

A huge log drum is installed outside the Morung. The drum is a symbol of unity, and there is an elaborate ceremony to mark the actual installation process. Large numbers of Konyak men and women participate in this tradition which involves pulling the gigantic log drum to the Morung accompanied by singing and drumming. This ceremony mostly occurs in winter, and the community decides the actual timing of the event.

Elders in my village say that the Morung began as a meeting place for the community. It represents the victory of good over evil. The size and shape of the Morung indicates its success. After construction was completed, the village residents had to kill an animal and hang its head outside the structure. Only after that were human heads allowed to be hung. In earlier times, the number of human heads hanging indicated the strength of the Morung. We do not practice head hunting any more but we do need to preserve the Morung tradition.

However, in current times, the Morung has become a place for people to come spend their leisure time. They light a fire, and sit around it chatting. Boys still go to Morung time but they spend far less time there. Young Naga men are now moving to larger towns and cities in pursuit of education and employment, so they don’t always retain a connection with Morung. Additionally, children who grow up outside the traditional Konyak Naga villages don’t have a direct connection with this tradition.

The curriculum in Morung has also changed in recent years. Nowadays people are taught about the importance of education and development at Morung. They are informed about government schemes and programs undertaken by the Indian government and the government of Nagaland. They discuss the workings of a village and implementation of village schemes. Attention has shifted from traditional cultural practices to the latest information. Young boys, instead of learning about their culture, now spend more time playing on cell phones in Morung. They don’t learn headhunting techniques but they do learn about loving and respecting other human beings.

I am trained as a teacher, and I am determined to educate students about our rich heritage. My dream is to convert my village into a major tourist hub where we can showcase our local history and generate employment locally. I try my best to spread awareness about our culture because it keeps us connected to our roots and helps us attract tourists. There is a huge Morung construction in the villages of Monyakshu and Pessao, and tourists can come see it.

Before churches and schools were established, the Morung was the sole institution of learning for young men. It is a unique symbol of Konyak Naga culture that needs to be preserved at any cost, and talking and sharing about this institution is the best way to do it. I am hopeful that people from our own tribe as well as others will come forward to protect the saga of the brave Konyak Nagas. 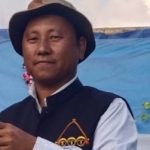 John is a teacher and social activist in Nagaland. He is working hard to preserve the Konyak Naga culture, and for the development of his tribe. His social media post regarding the unavailability of electricity became responsible for the solar electrification of his village by GHE! He volunteers as a coordinator for GHE to bring about more positive development to the remote villages of Nagaland. 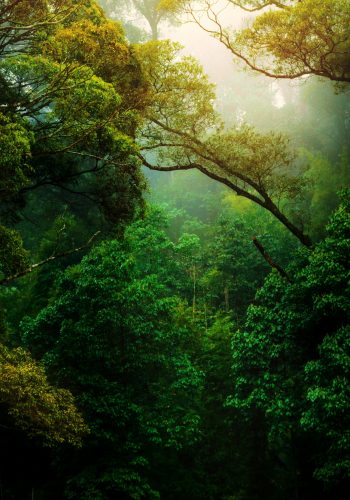 The Forbidden Forests of Meghalaya 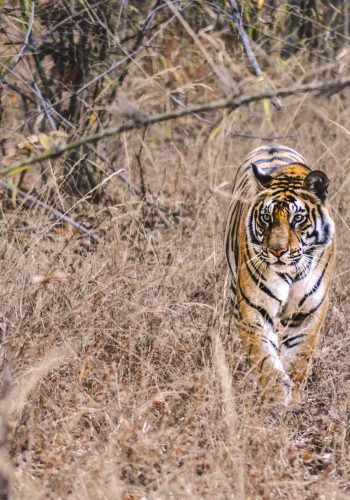